Spiritual Awakening and No Motivation 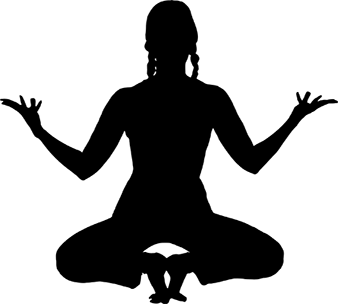 Spiritual awakening is an endless process and discovery of truth.

Motivation starts out by being focused on the seeking, the end game - the "enlightenment".

But little did you expect that post-awakening, rather than be blissed out and full of motivation, you are quite the opposite - feeling empty and rudderless.

It happened to "me" first several years ago with various realizations and experiences before finally blossoming into a total loss of self.

Nowhere to go, nothing to and nobody to become.

And yet there was still a sense that there were things which needed to happen and how could this non-entity that remained do them?

It can be a troubling time and for years the I-less "I" struggled to make sense of it all and assimilate the truth which had been realized.

It's as if a leaf on a tree had, for all its life, believed it was an independent leaf and that it was in charge of when to wave around, how to turn to the sunlight and how to turn away from the rain.

Then it discovered it wasn't really a leaf - it was just tree (and even that was just a concept).

It wasn't as if the leaf disappeared and was no more - it was still there, it just wasn't ever what it thought itself to be.

The truth could not be unseen.

It's Not Suprising Some People Experience No Motivation After Spiritual Awakening 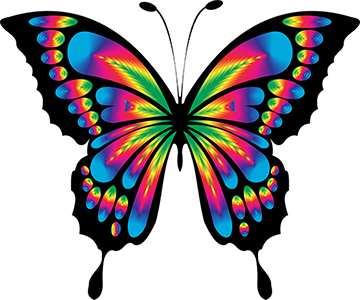 All your life you felt like you were in control (or at least trying to get control over life) and you could choose things, make decisions and create outcomes for yourself.

After awakening it's realized this is pure illusion and just mental concept created by the mind (not you) to protect itself and justify its existence.

There is no you.

It's a blindingly obvious thing to see and yet, when it's finally seen, the body which remains refuses to accept it wholly at first.

Physically when I went through this it felt like the engine had been ripped out from me - after spiritual awakening for "me" there was simply no motivation remaining to do anything.

Years passed by of staring into space, letting things be, going with the flow and sometimes literally doing absolutely nothing whatsoever.

Even doing nothing is doing something.

Life moves regardless of what the so-called "you" does or not.

Life moves because you are life - you're apart from it or a part of it, you ARE it.

So despite motivation being completely removed there is, eventually at least, movement.

It's almost as if the biological form is in shock and takes varying amounts of time to take on board what has been seen.

You may find yourself fighting it, getting stress about lack of motivation, worrying about the future or trying artificial means and methods to stimulate motivation.

None of this is necessary.

This too shall pass.

Life is its Own Passion and Purpose, - You Are Not Separate to it. 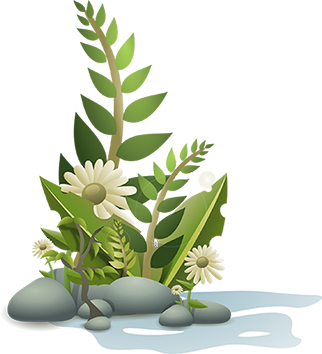 You never were engineering or driving any of this.

It has always been, is always, and will always be happening despite your perceived involvement.

Even at the very simplest level - you don't need motivation to wake up in the morning, for the heart to beat or for visual seeing to take place.

All of this just happens.

This is how it is with everything.

Spiritual awakening can be a confusing place and especially when you have no motivation;

What is going to drive life forward? How are you supposed to move through life now? What will you end up doing? How can you live a "normal life"?

There's no you here to be affected by any of these things.

You are life and you have woken up to yourself.

How spiritually awakened are you? Take this spiritual awakening test.