Do You Have to Meditate Sitting Up? 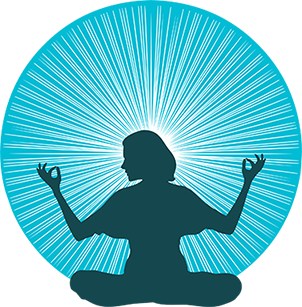 My teacher told me a cool Buddhist saying once;

“If you meditate for long enough and often enough it’s like monks walking next to the ocean in their robes - eventually their robes become saturated with the mist of the ocean.”

There can come a point in your meditation practice where the line between the cushion and “your life” is blurred and then completely eradicated.

For me it happened one morning when my son yelled down, as I was meditating on a cushion, for me to come upstairs and wipe his butt.

Rather than irately get up, pissed off that he’d “disturbed my meditation” (as had happened countless times before), I just went upstairs and wiped his butt.

But the awareness and level of attention and consciousness was the same during said butt-wiping as it was during cushion-sitting.

Meditation is practicing for life.

But really it always was life.

Just life watching itself and learning about itself.

(Whether teeth are being brushed or butts are being wiped).