Should an Enlightened Being Earn Money by Sharing Their Truth? 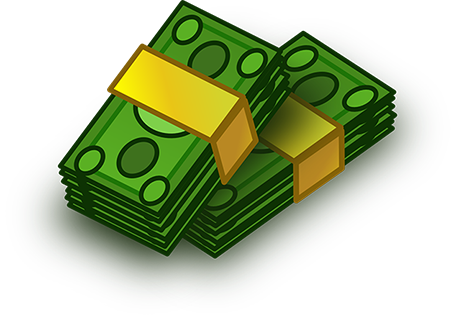 Firstly, there are no “enlightened beings” - enlightenment is the eradication of all illusions and attachments to the idea that anything is separate to anything else. There are no beings at the absolute level, there is just enlightenment.

It is. And you are that.

The notion of “should or should not” comes from the misguided belief that there are individuals in the first place and that they have free will.

Do you control when you sneeze?

Did you control the position of Earth in the cosmos to allow it to be habitable?

There is no control.

If it happens, it happens - it’s all perfectly perfect. Why?

Because it’s happening in reality and reality doesn’t get things wrong.

Nothing is outside of this.

Nothing is separate to this.

The concept that teachers should not earn money for sharing their truth is based on the misunderstanding that there are “students over here” and “teachers over there”.

We are all one oneness.

Practically speaking, of course, unlike in old Eastern traditions where teachers received support from their community in order to stay alive and eat, such customs are not present in the West today.

Teachers who charge are not bad (or good). They are just the same as those who don’t.

You are paying for their time, not their truth.

But ultimately nobody is giving nothing to nobody.