Why is it So Hard to Become Enlightened? 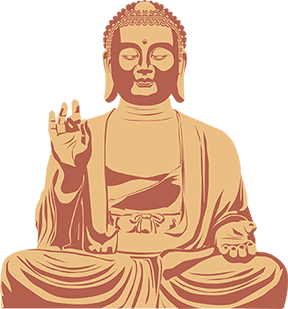 You need to unbecome what you never were - is that easy or hard?

There is literally nothing you can do.

When you let go of everything (including the idea of letting go) you’re getting somwher, but really it’s nowhere.

Enlightenment is more mis-sold than pensions;

All enlightenment is, is just the fell realization of your true nature.

It doesn’t remove your human-ness.

There’s no effort. There’s no identity, no past, no goals, no future, no sense of self and no separation to This Everything.

Ultimately, there is no “population”, “person” or “enlightenment” there is just true nature true-naturing with itself.

Whether this is seen and realized or not is still utter perfection.